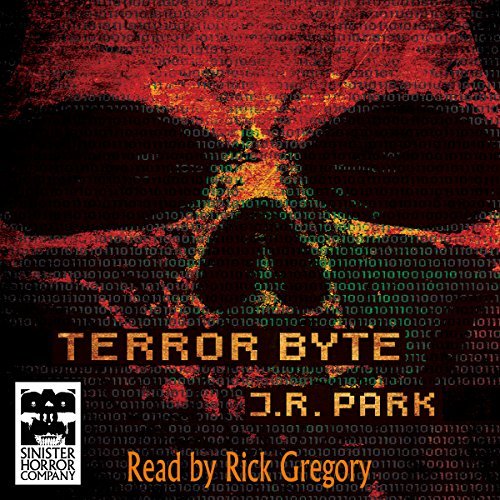 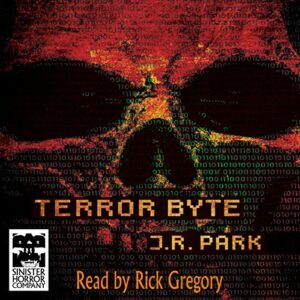 Street tough Detective Norton is a broken man. Still grieving the murder of his girlfriend he is called to investigate the daylight slaughter of an entire office amid rumours of a mysterious and lethal computer program. As the conspiracy unfolds the technological killer has a new target. Fighting for survival Norton must also battle his inner demons, the wrath of MI5 and a beautiful but deadly mercenary only known as Orchid. Unseen, undetectable and unstoppable. In the age of technology the most deadly weapon is a few lines of code.

A virus infects all the systems at an office, causing the computers and lights to vibrate at a specific frequency that kills all the workers. Inspector Norton is assigned this case.

Despite the fact that the trigger of this story is not really believable, I found it quite entertaining. I think the author did a good job creating fleshed secondary characters, and this was one of the things that kept me going.

I had troubles nevertheless with the main character. Due to the book being short, and that detective Norton was not introduced early in the story, I found it hard to connect to him and care about his background story.

Rick Gregory’s narration was very good, delivering great characters interpretations. I just have to mention a couple of noticeable audio edits. Something that surprised me was the election of an American narrator for a book set in England and written in British English. I just find this odd when it happens. Nevertheless, Rick Gregory did a great job.