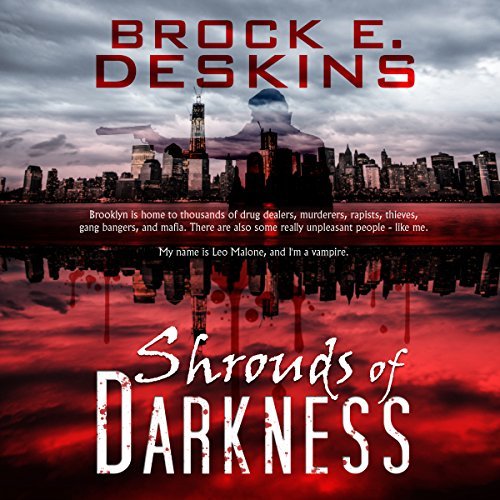 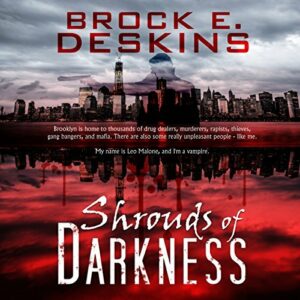 Leo Malone: Vampire, body guard, Private detective, and all around pain in the ass is hired to find a client's father who has gone missing, but not only is the missing man an accountant for the mob, he is a full-blooded werewolf.What seems to be a simple case of a werewolf run amok turns into a massive conspiracy that threatens to reveal the existence of both species as the brutally dismembered bodies of humans begin turning up all around Brooklyn.Leo quickly finds himself embroiled in fights between werewolves, vampires, the mafia, and the local police. Luckily, violence is what Leo knows best.

Leo Malone, vampire and Private Detective, is hired to investigate the disappearance of a very well known werewolf, who works as an accountant for the mob. Leo is a badass investigator, and only plays by his rules. Looking for a werewolf is not is usual job, since vampires and werewolves are at oposite sides, but this investigation will be different than others in more than this aspect.

It was an action packed novel with some violence and great dialogs. I especially enjoyed some of the conversations between Leo and Marvin, his nerd assistant, with some references to Doctor Who.

Steven Jay Cohen’s narration was one of the best things of this audiobook. He transmitted really well the character’s emotions and did a wonderful job interpreting all the characters. His voice is easy to the ear, and helps the listener to get immersed in the story.

I will definitely continue with this series. This first book was very entertaining and a charismatic main character is something that always gets me hooked.