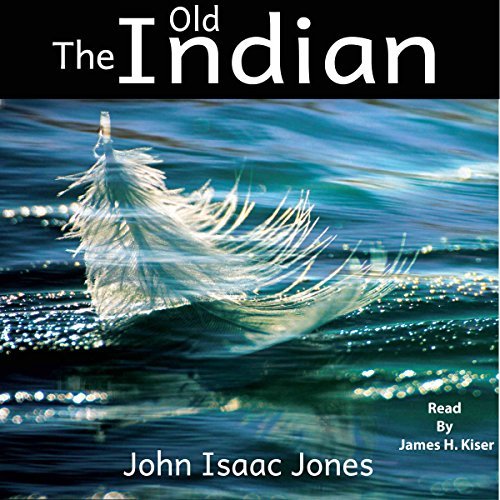 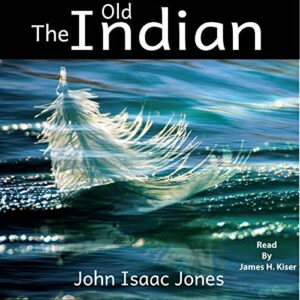 For years, Big Walter had dreamed of becoming Georgia's Director of Public Safety. Now his big opportunity was upon him. The governor's chief aide said all he had to do was find the body of the governor's college-age son who had been swept into the raging waters of the Tallulah River and presumably drowned. After three days, however, Big Walter, armed with all of the body-finding technology the twentieth century had to offer, came up with nothing. Then one of the locals suggested he talk to an old Indian who lived on the river. This is Big Walter's story.

The governor’s son disappeared in the river, and Big Walter is in charge of the search. As things turn to be more difficult than he expected, he will seek help from an old Indian, expert in matters related to the river.

I enjoyed the beginning of this story, and especially the way the old Indian searched for the the body. I think this taught a lesson to Big Walter. Apart from this, there is another subject in this short story: honesty vs. lying in order to get what one wants. I think this made the story a bit confusing, due to piling up too many subjects in such a short story. After I have finished it I left me kind of disappointed. There is also a moral to the story, something I don’t consider necessary in books for adults, but what bothered me here was that deceiving ways was what got Big Walter his success. It wasn’t just for me.

James H. Kiser delivered a clear narration, but it felt monotone and the character’s interpretations were quite plain. He didn’t make an effort in having different voices for each character. It was okay but it didn’t add much to the story.