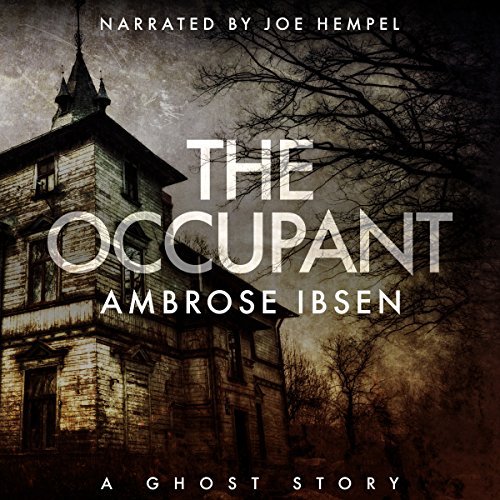 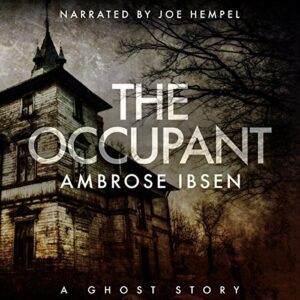 "The door has been opened. It's already too late."
The hunt is on for the thing that escaped from Chaythe Asylum.

A life hangs in the balance.

Dark plots set in motion more than thirty years ago wind to a close in this final, terrifying volume.

Will Stephen Barlow intervene in time to spare the world the horrors of the Occupant?

THE OCCUPANT is the third and final novel in the Afterlife Investigations trilogy.

This is the third and final installment of The Afterlife Investigations. Stephen Barlow and Jake are still chasing the Occupant, with hopes of saving Elizabeth. In their journey they will be approaching the Occupant’s place of origin.

If the previous two books were good, this was totally AMAZING. The story trapped me from the start and there was not a moment of boredom. Each scene was more horrible than the previous, and the built tension kept me on the edge of my seat until the very end.

There are a lot of dark scenes in the forest, and the pace of the story is quick and intense. There were some unexpected things and loads of emotion, horror, loss, and blood. I loved the whole series, but this one is my favorite by far.

I really liked the characters in the series, the felt fully fleshed, with their ups and downs, and it was easy to connect to them, especially Stephen. They evolved with the story, and surprised me more than once at what they were capable of.

Some truths about the Occupant are unveiled here, and this has made the whole story much more interesting, and in the end all pieces of the puzzle fell in place, which felt satisfying.

Joe Hempel brought to life not only the characters in this story, but also the story itself. His voice haunted me while I was listening to this book. It felt like watching a movie instead of listening to an audiobook: all characters felt and sounded real, the rhythm and tone were compelling, and the story would not have been the same without him.

I really recommend this series not only to horror fans, but to anyone who would like an intense and amazing story.