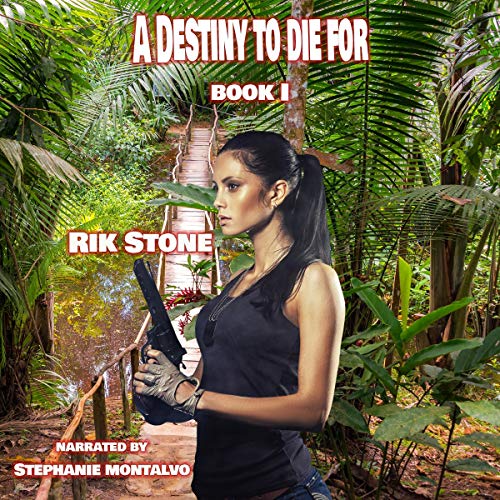 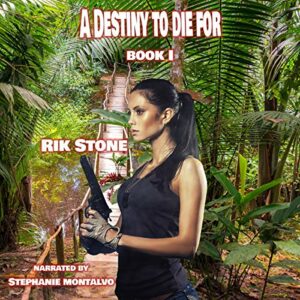 THE DREAM Born in a favela, Angelita believes it's her destiny to become rich and powerful.
˃˃˃ THE CHANCE
She stumbles upon a half million dollars worth of heroin in her dead uncle's bathroom.

˃˃˃ THE PROBLEM
The drugs belong to the Cartel.

The book starts with a bloody scene of Angelita and her enemies, in which she wonders how she came up to be in that situation. This is how Angelita begins to tell us about her life in Recife, her drug dealer uncle, and her dreams to change her destiny tied to a favela. But Angelita takes shortcuts, and trying to play in the big leagues, things always don’t come out as expected. A Destiny to Die For is a rollercoaster in which Angelita tries to fight against all setbacks and stay afloat.

I found the story quite intriguing from the start. The detailed descriptions of the life at the favelas transported me to a world very different than mine, where moral values being upside down is just a way of surviving. Maybe this is why I found so difficult to connect to Angelita. It seems the goal she had in mind was not a very clear one, and the means to get it became more and more muddled. I think a bit more character development would have helped me to feel more for Angelita and her family, but I think Stone just wanted to show us how crude life in the favelas can be, and how it can change people at the speed of light, without time to think twice about what they’re doing.

Something I missed was how exactly the initial scene of the book came to be. There are some events leading to that, but the moment just before is not included in the book. Probably something for the next installment, which I am looking forward to.

There is a good amount of crude violence and gore, just a heads up.

Stephanie Montalvo did a good job narrating this book and bringing Angelita to life. Her accent when pronouncing Portuguese words was also quite good, and the characters were interpreted with subtle differences. The audio production had some minor issues though, like some noises and silences at unexpected moments, and the reading rhythm felt a bit awkward at times too, introducing pauses in the middle of sentences.