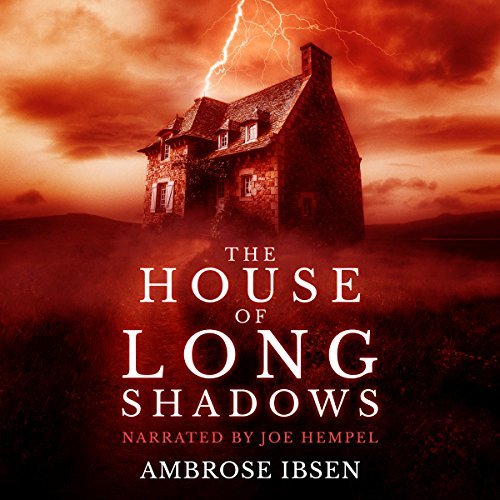 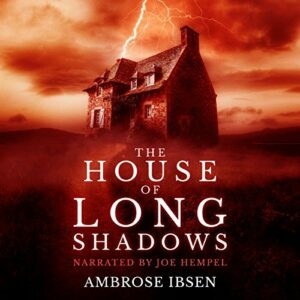 The house at 889 Morgan Road has been empty almost thirty years. Maybe it should have stayed that way.
Kevin Taylor is an internet-famous handyman on a mission: Find a house and renovate it in thirty days. By flipping a derelict house in a month's time and chronicling the entire thing on video for his online subscribers, he seeks to impress a handful of network TV producers and become a star.

The problems that plague this property will require more than elbow grease to fix, however.

Shadows throughout the home are distorted, and an enigmatic trespasser keeps showing up in his footage. Worse still are the hideous voices that issue from otherwise empty rooms in the dead of night.

Amid mounting dangers, Kevin is forced to meet the house's shadowed past head-on—a past, he begins to suspect, he wants nothing to do with. Armed only with the hearsay of locals and the frightening clues he's uncovered within the home, he attempts to find out what led to the house's abandonment while juggling his strenuous renovation projects.

What he uncovers is horrible beyond imagination. All signs seem to be pointing to one thing:

Something in the house is awakening.

Kevin Taylor’s main goal is landing a job at a TV station, and for that he decided to take the challenge of renovating an old house in only thirty days for his internet video channel. The fact that the old house is in a terrible state does not deter Kevin from pursuing his goals, but maybe the strange presence there will.

Ibsen is presenting another house with an evil presence. The premises were interesting and the main character relatable. It was easy to connect to him and understand his motivations. The mention of social media, followers, and comments made the book fresh and current, and this will appeal to any young (and not so young) reader.

The book was well written, as all Ibsen’s books, but I found it a bit slow and repetitive for the first two thirds. I think this impression was also due to the fact that we are dealing with only one character, and we are missing some characters dynamics. Towards the end it seems the book starts to pick up some rhythm, and it coincides with more characters interacting with Kevin. The ending was predictable but terrifying nonetheless.

Joe Hempel delivered a masterful narration, trapping me in the story. There were not a lot of different characters in this audiobook, but the few present were very well interpreted. Hempel did a really good job transmitting Kevin’s emotions in a palpable way. The audio production was perfect.